Come ready to plunge deep.
Come for gifts to charge your life with magic.

You’ll learn practical techniques to bring energy, guidance and healing from a deeper reality into everyday life. You’ll discover how to project consciousness safely beyond the body, how to open gates between the worlds – and how to close them when necessary.

You’ll learn how to travel, wide awake and dreaming, to true cities of the imagination, and other places of instruction, adventure and healing in nonordinary reality, and how to read the signs of everyday life as a set of dream symbols.

You’ll be invited to meet your counterparts in other realities, and rise to the knowledge of the Higher Self at the hub of the many aspects of your multidimensional self. In short, this program is an invitation to become a full citizen of the multidimensional universe.

When strangers ask me what I do, I often respond, “I am a storyteller and I help people to find and live their bigger and braver stories, and tell them really well.”

Robert Moss describes himself as a dream teacher, on a path for which there has been no career track in our culture. He is the creator of Active Dreaming, an original synthesis of dreamwork and shamanism.

Born in Australia, he survived three near-death experiences in childhood. He leads popular seminars all over the world, including a three-year training for teachers of Active Dreaming. A former lecturer in ancient history at the Australian National University, he is a best-selling novelist, journalist and independent scholar. He has published  twelve books on dreaming, shamanism and imagination.

Over the past 20 years, he has led seminars at the Esalen Institute, Kripalu, the Omega Institute, the New York Open Center, Bastyr University, John F. Kennedy University, Meriter Hospital, and many other centers and institutions. He has taught depth workshops in Active Dreaming in the UK, Australia, Canada, Costa Rica, France, the Netherlands, Denmark, Sweden, Lithuania, Latvia, Estonia, Romania, Brazil and Austria and leads a three-year training for teachers of Active Dreaming. He hosts the “”Way of the Dreamer”” radio show at www.healthylife.net.

He has appeared on many TV and radio shows, ranging from Charlie Rose and the Today show to Coast to Coast and the Diane Rehm show on NPR. His articles on dreaming have been published in media ranging from Parade to Shaman’s Drum. Moss was a keynote speaker at the IASD world conference in Chicago in June 2009. He was keynote presenter at the East Coast conference of the Institute of Transpersonal Studies in October 2009 and the keynote speaker at the A.R.E.’s Easter conference in 2010. His books have been published in more than 20 foreign languages.

Workshops and Trainings in Prague

No workshop is currently listed.

Welcome to Prague, the most beautiful city of Europe

MAITREA was founded in 2006. It aims to provide space for those who feel the need for personal development and self-realization. It’s pleasure for us that you decided to visit the workshop here, in Prague. We hope that, you’ll get a lot of great experience, and have a great time here. 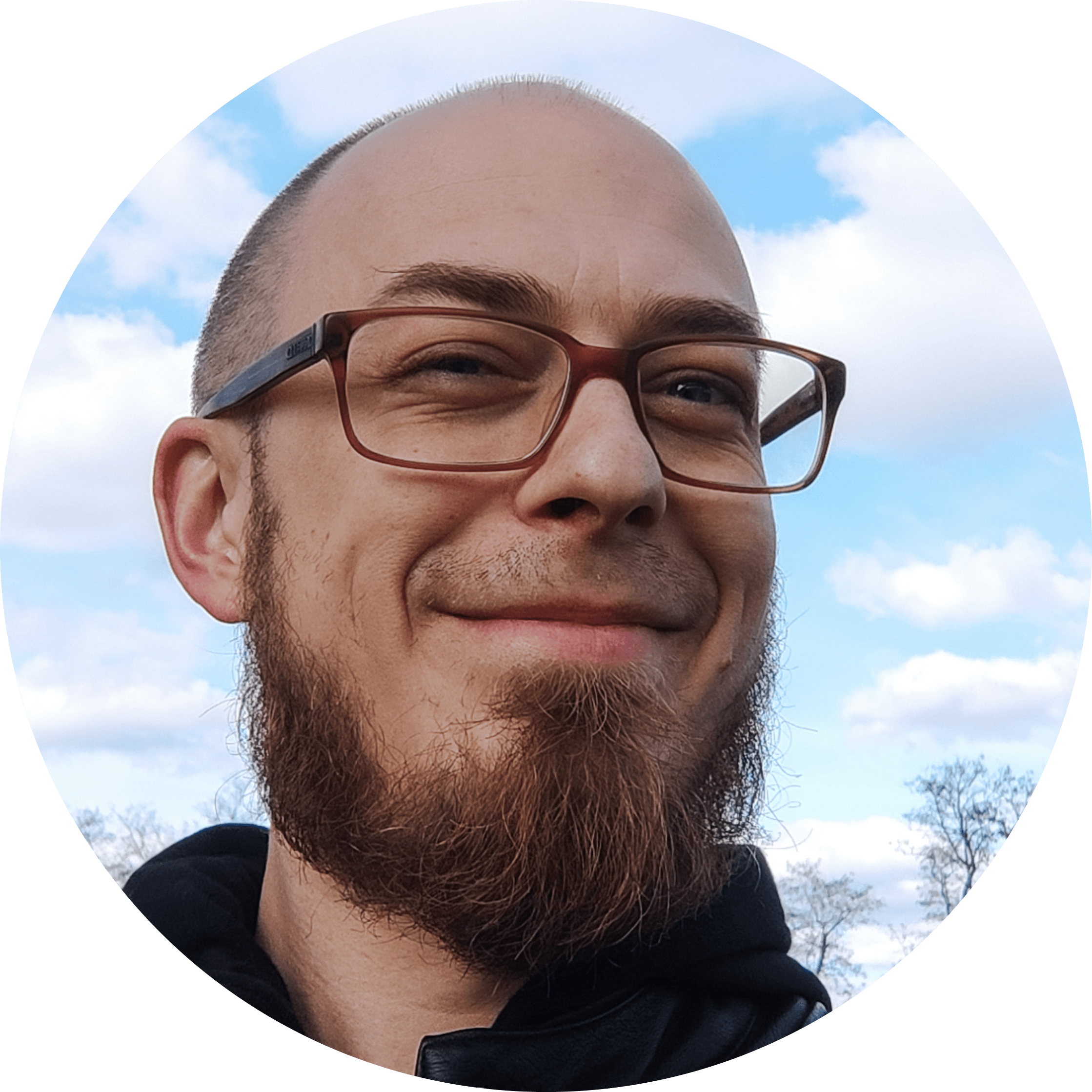 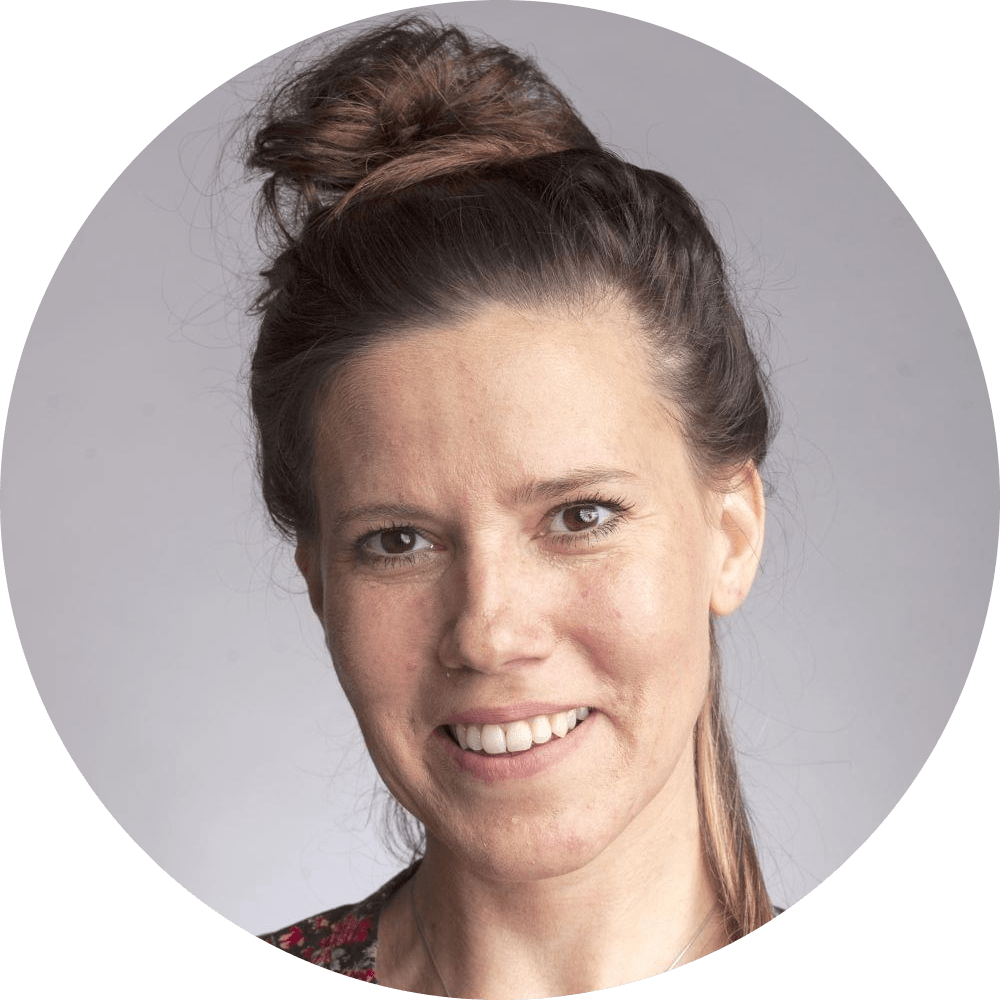 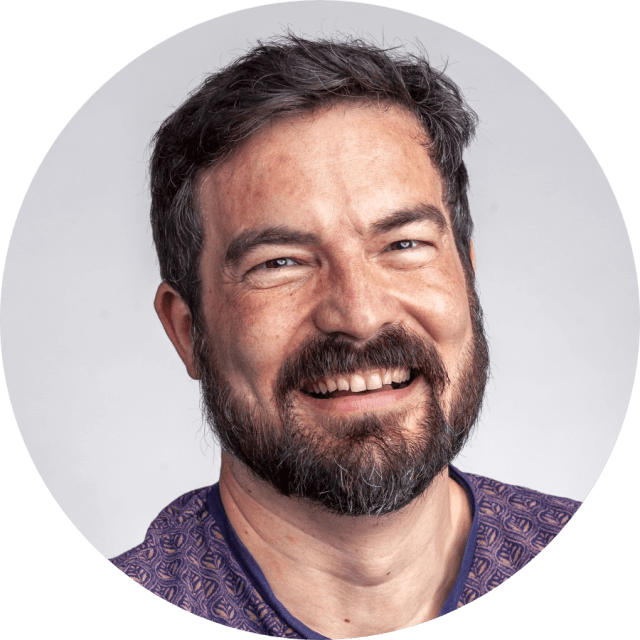 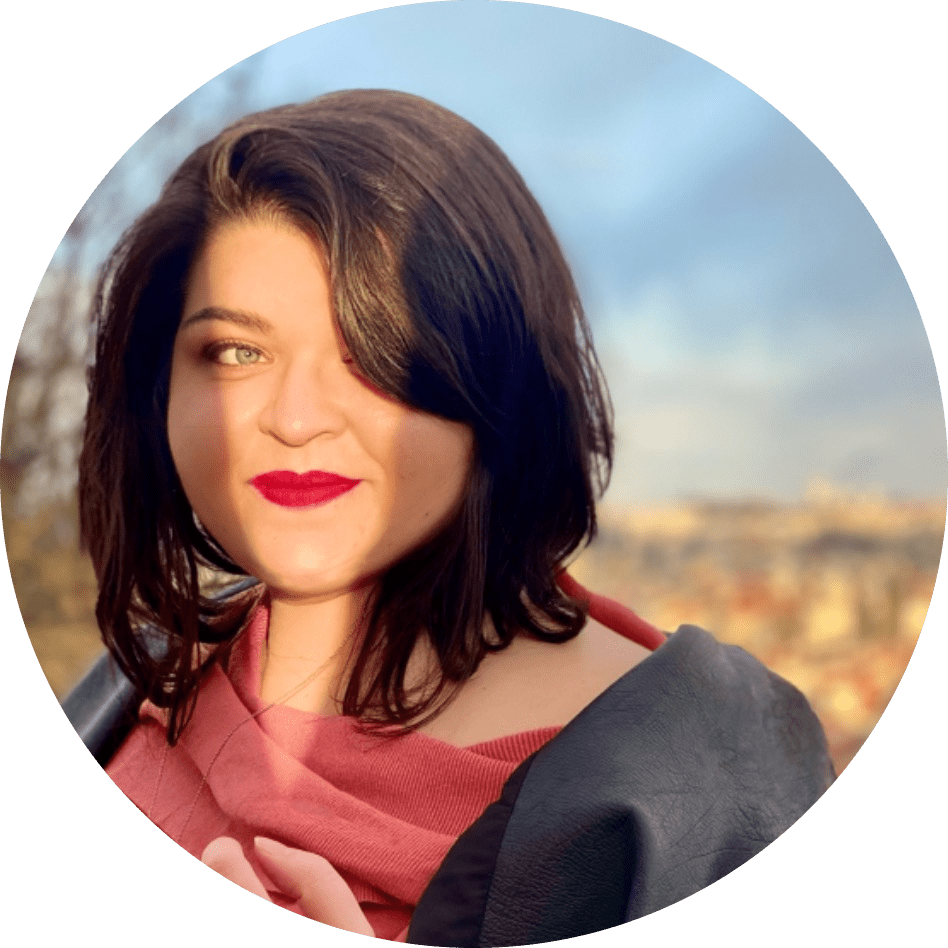 What should I take with me?

We recommend that you take a bottle of water that can be closed, a notebook and a pen. You can also bring coloured pencils if you want. Usually you don't need anything else.

What type of cloth should I wear?

It is convenient to wear a comfortable clothing in which you feel good. You can change on site (especially for dance and movement focused seminars.) There are blankets available on site. You can also use the shower if necessary (can be found on the same floor as the seminar rooms).

Is there any refreshments available?

Small snacks (biscuits, muesli bars, etc.) can be bought on site. Coffee, tea and filtered tap water are available. We take drinks in the seminar rooms only in closed bottles. An adjoining kitchen is designed for consuming refreshments. We recommend to bring your water or tea in a plastic bottle or thermos. If you forget about that, you can buy bottled water on the spot.

For lunch or dinner you can go to our vegetarian restaurant MAITREA. We recommend booking your seat at the phone number: +420 221 711 631 (11.30 am - 11 pm). If booking for a larger group, count with the so-called GROUP OFFER, where there is a choice of about 6 meals, and you will not be waiting for a long time. Reservation is reserved for you only 15 minutes from the agreed time.

Is accommodation available in Maitrea?

Unfortunately we do not have any accommodation capacity in our building. We recommend Airbnb or this nice and cosy accommodation in a nearby monastery.

Where can I park my car?

We are surrounded by the blue residential area. Parking (paid) is possible only in the shopping malls Kotva and Palladium, also in the Rudolfinum building (we recommend to leave the car in the P + R parking lot and to reach us by subway). In front of MAITREA, only short stops for getting off and unloading are possible.

How can I get to Maitrea?

To help you using our website by offering customized content or advertising and to anonymously analzye website data, we use the cookies which we share with our social media, advertising, and analytics partners. You can edit the settings within the link Cookies Settings and whenever you change it in the footer of the site. See our General Data Protection Policy for more details. Do you agree with the use of cookies?
Provide basic page functionality, the site can not function without them.
Count traffic to the site and collect anonymous statistics to enable us to better understand your needs and to improve the site continuously.
Collects information to better tailor your ads to your interests, both on and off these websites.